Donate Here on the Indigogo!

Why money is needed

Funds raised will be used to cover legal work, including financing an international investigation to locate Suat Erdogan, the key witness against Charmaine who is likely living outside the U.S. A private investigator has drawn up a plan, and we need to ensure that research, consultation, travel, and labor costs are covered.

Charmaine Pfender deserves to be released from prison. Any amount of time in prison for self-defense is too long, and 31 years is an injustice of massive proportions. Charmaine’s trial attorney and later appellate attorneys never provided her the representation she deserved and was constitutionally entitled to. Every day for more than three decades Charmaine has contributed positively and selflessly to those in her life both inside and outside the prison. She is not, and never has been, a threat to public safety, and we need your help to free her from prison.

We are raising  $5,000 so that our committee can take the next steps to gather evidence and build an effective legal defense. We are committed to doing whatever work is needed, and we humbly ask you to join our quest for justice by donating to our vital funding campaign. If a financial contribution is beyond your means, we gratefully suggest that you can effectively support our campaign by sharing the details with as many individuals you can reach.

Charmaine Pfender was 18 years old in August 1984 . She was on a date with man who pulled out a knife and attempted to rape her. As she struggled to protect herself, she reached for a gun, fired a warning shot and tried to flee to safety. The man chased after her, still wielding his knife. Fearing for her own life, she shot again and killed him.

At age 19, after a highly publicized and problematic trial, Charmaine was sentenced to life without parole. She has served over thirty years of that sentence.

Although Charmaine fought for her life the night of the shooting, her trial attorney failed to fight for her, by committing serious errors that deprived the jury of a fair opportunity to consider all the relevant facts, and deprived Charmaine of her freedom.

Charmaine’s attorney failed to call critical character witnesses who knew Charmaine as a peaceful and law abiding teenager. In fact, Charmaine had no criminal record or record of violence before the night of the shooting, and she has maintained that peaceful record ever since. However, the jury never heard this powerful character evidence that Charmaine’s attorney inexplicably failed to present. Instead, the prejudicial, inflammatory, negative depiction of Charmaine made by the prosecution and in the press was the only narrative the jury heard.

The sole witness for the case against Charmaine was Suat Erdogan of Turkey, a friend of the attempted rapist. He was present in the vehicle during the assault of Charmaine. His account of what happened that night changed in meaningful respects each time he told his version.

Charmaine’s  attorney disregarded these and any other  inconsistencies in  Erdogan’s testimony, and even apologized to the jury if he seemed to be “nitpicking” during his cross-examination of Erdogan.  He ended the trial by asking for a “fair verdict,” but not an acquittal based on self-defense.  Charmaine Pfender was then found guilty of murder.

As a survivor of childhood sexual abuse, Charmaine suffered physical and psychological trauma. On the night of the shooting, she acted in self-defense, and in accordance with the emotional maturity of her age and her specific history. Expert witnesses were not presented to help the jury form vital context regarding the complexities of trauma, sexual assault and mental health. Without such testimony, the jury could not have sufficient understanding that rape survivors are very commonly disbelieved, mocked, stigmatized and criminalized. Nor was there discussion of the resulting neurological traumatic impact from exposure to high adversity in childhood which affects the brain’s and body’s still developing stress response system that governs our fight-or-flight response. Charmaine’s attorney failed to assertively argue that her only choices were to be raped or to fight back.

Self Defense is Not a Crime!

Life-without-parole is a human rights violation, as recognized by the European Court of Human Rights as well as governments around the world. Individuals that receive a sentence to die in prison with no possibility of release, are legally and permanently excluded from society, forever defined by a single criminal conviction regardless of culpability or the person they become.

Pennsylvania has the largest percentage of its prison population serving life-without-parole of any state in the country.  In Charmaine’s case, the sentence of life-without-parole carries a particularly sinister message: if a woman defends herself against sexual violence, the state will imprison her until she dies.

Rehabilitation, forgiveness, redemption, transformation, and the ability to reconnect with families and communities in healthy and meaningful ways are not valued in PA. The only hope for Charmaine to spend any part of her life outside of prison is for her case to be retried.

Charmaine’s ability to return to court and challenge her conviction largely rests on our ability to locate Suat Erdogan, the key witness against Charmaine who misled the jury with dishonest testimony.  As the Free Charmaine Campaign launches this indiegogo fundraiser, we launch an international investigation to track down Suat Erdogan, whether he is in Turkey or anywhere else on this planet. For the sake of Charmaine’s freedom, we will scour the ends of the Earth to find him.

Charmaine leads a model life in prison.While at SCI Cambridge Springs, Charmaine has devoted herself to personal growth and service. She is housed in the honor cottage and has received the highest prisoner rating available to lifers. She is educated as a certified carpenter, already completing over 10,000 hours of training. She works diligently at her prison job transcribing texts into Braille. She gives back to the community by training service canines and knitting sweaters for children in need. She maintains close and loving relationships with her mother, sister, and extended family.  In short, she is a grounded, compassionate person living as meaningful a life as possible despite the constraints of the state. Just imagine who she could be if she were allowed to be free!

Donate Here on the Indigogo! 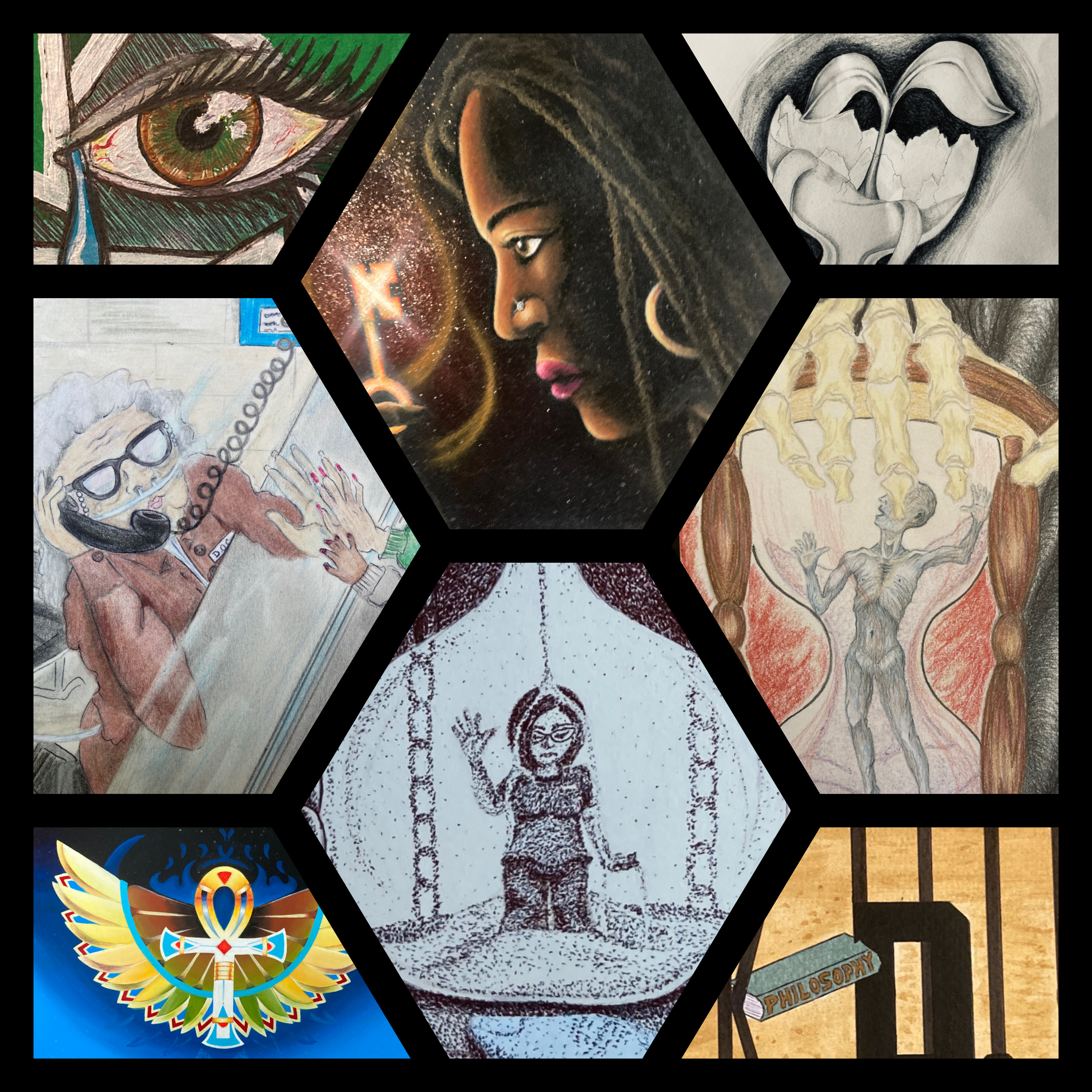