Let’s Get Free: The Women and Trans Prisoner Defense Committee is a group working to end Death by Incarceration (also known as life without parole sentencing), build a “pipeline” out of the prisons back to our communities through commutation reform, support successful possibilities for people formerly and currently incarcerated, and shift to a culture of transformative justice.

We prioritize working with women and trans prisoners, whose experiences are often left out in conversations about mass incarceration; we work to build relationships and community across prison walls; we are guided by  people in prison; we use art as an organizing tool; we educate to shift cultural understandings around harm, healing, and justice.

We are motivated by an ethos of reducing harm and violence, and we are committed to bringing people home. Let’s Get Free!

Let’s Get Free was co-founded in 2013 when etta cetera,  Avis Lee,  Donna Hill and Charmaine Pfender participated in 1 Billion Rising a global day of action to end violence against women.  Both Avis and Char are serving LWOP sentences, also known as Death By Incarceration (DBI), and both have stories that are representative of many women incarcerated throughout the country. Donna, Charmaine’s mom, spoke about her case on Valentine’s Day at 1BillionRising in Pittsburgh. etta, with participation from Avis, set up a life size prison cell acknowledging 5 women who were in prison for self defense. There was such a strong positive reaction to this we called a meeting to support women in prison and about 15 Pittsburgher’s showed up that first night.

Char and Avis have each spent over 30 years incarcerated for situations that occurred when they were in their late teens. Avis was the lookout for a robbery that resulted in a death and was sentenced to LWOP under the Felony Murder Rule. Charmaine defended herself against a man who was attempting to rape her, resulting in his death, and as a consequence of ineffective counsel and a sexist, homophobic media smearing, was convicted of murder instead of self defense, and was sentenced to DBI. We believe they both should be free.

Since then we have expanded our community on both sides of the walls through our prison visiting program, Operation Break Bread,  regular newsletters, our annual art show, community events, continued participation in the statewide coalition to abolish death by incarceration,  CADBI, and persistent pressure challenging the outdated and dysfunctional commutation process in PA. 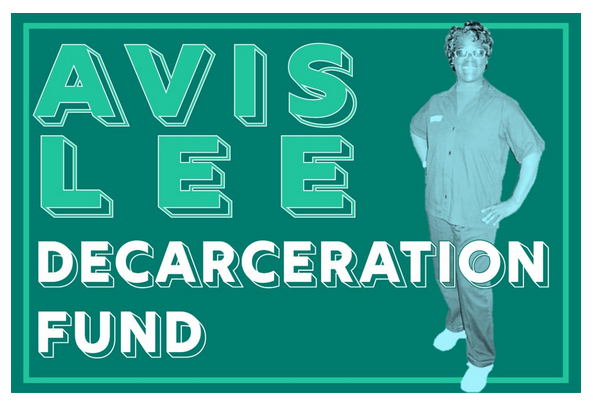 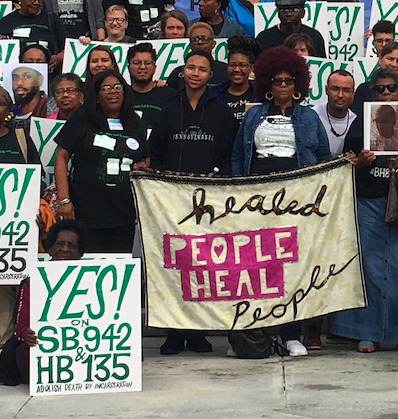